We wanted to get 2022 off with a bang by announcing an exciting new Aproove Work Management release featuring the
Adobe InDesign Extension!

The first release of 2022 brings significant benefits to any business dealing with Adobe InDesign files either in-house or via a 3rd party supplier. The new Adobe InDesign plugin allows production users to interact with Aproove business workflows without leaving their native Adobe InDesign application!

The 2022/R1 release also brings many new features and enhancements, including a significant version 3 of the Aproove API containing over 50 new functions. But that's not all! We have also launched a fantastic new advanced search, additional review interface capabilities, form enhancements, and more! Please see below for more details.

Register below to join our Webinar on Wednesday 26th January 2022 to Learn More about the Adobe InDesign plugin and other release information!

The new Adobe InDesign extension will allow your production teams, freelancers, or even external agencies to access Aproove directly from within Adobe InDesign. Some of the features include;

The Adobe InDesign extension opens up endless possibilities allowing you to use Aproove across your production teams, meaning they never have to leave their native application! (No more printing out annotations or asking art workers to view them on a separate screen!)

You can even supply the Adobe InDesign extension to your outsourced production companies allowing them to receive amendments directly within InDesign and access files stored in your Aproove Drive!

The Adobe InDesign extension is the first step; we will follow up with Adobe Photoshop and Adobe Illustrator extensions in 2022 and expand the usage to incorporate the user's "to-do" list and enable drag and drop from the Aproove Drive directly onto the page!

What else is new? 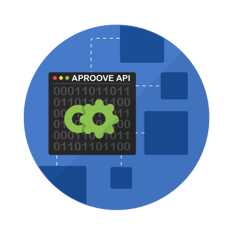 Version 3 of the Aproove API in both REST and RPC is officially launched. This version contains over 50 new documented functions allowing you to achieve even deeper integrations with your technology stack! 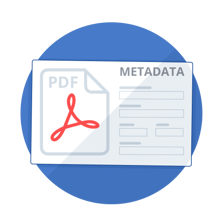 Aproove has rebuilt the metadata model, which will allow future versions of Aproove to handle metadata at any object level, including projects, folders, files, notes, sections, proofs, etc.
This major overhaul will bring significant features to the product in future releases.

The new metadata structure mentioned above has allowed Aproove to expand the search engine, to search across all components and metadata.

The search has also incorporated a new "advanced search" feature allowing users to create and save searches. Users can also share those saved searches with other users (if granted permission).

For advanced users, Aproove has also incorporated the "Aproove Query Language," allowing for queries to be built directly in the search interface with user prompts around the syntax.

Learn more about Advanced and Expert Search by clicking here! 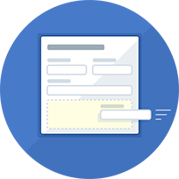 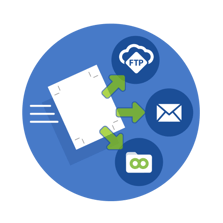 The recently enhanced video capabilities in Aproove have been extended further. Users can now create reports that include annotation snapshots of the video markup in the report.

What Is Workflow Optimization? Strategies to Improve Business Performance

How To Create a Business Process Map